Catching Photo of Yours: Andrew Renneisen
This post is from CPOY 70. Click here to view only current posts. 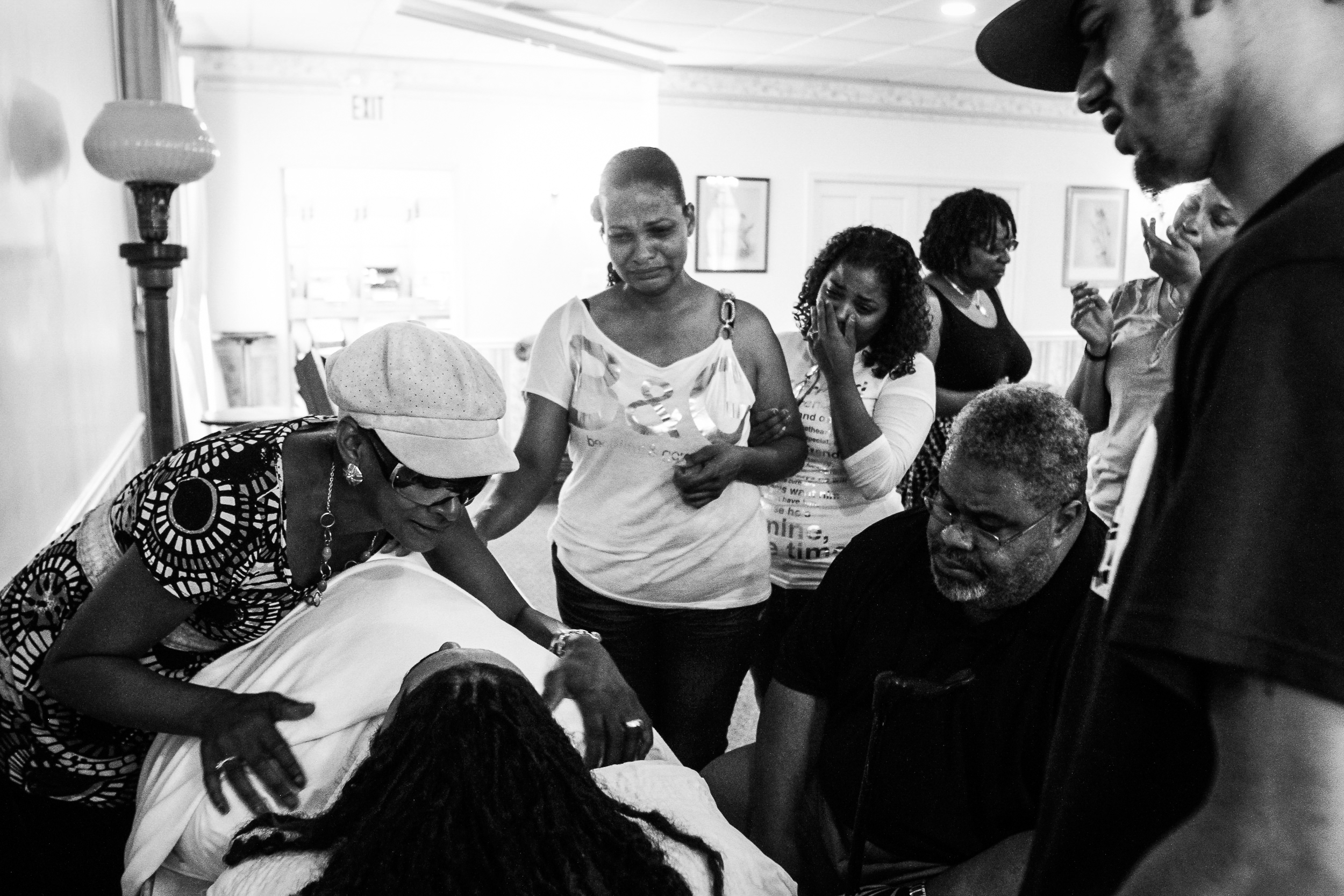 Andrew Renneisen's project 'Violent Times' got an Award of Excellence in Documentary category at CPOY 69. Catching Photo of Yours (CPOY) is a new CPOY Blog feature that gives photographers a chance to share the emotional and technical aspects of making their award-winning photograph.

My story, Violent Times, originally started from internship assignments at the newspapers I was working on at the time. I covered a few vigils in Wilmington and Atlantic City, and realized violence was affecting so many people in the cities throughout the United States. I decided that I wanted to show this on a deeper level so I started working on the story on my own as a personal project. I had help through the Alexia Foundation, which funds documentary projects that promote social change.

By being present in communities affected by violence, I was able to meet and connect with people who wanted their stories told. I think building trust is the most important part of gaining access for a story like this. By being honest and open about my intentions, I was able to build trust with the people I photographed.

I think the image of Zachary Taylor and his mother at the funeral home is one of the photographs which has affected me most. I was 20 years old at the time I made this picture. Mr. Taylor was 19 years old when he was killed in Atlantic City. His mother invited me to come with them to see her son’s body for the first time. On my way back to my car after making these photographs, I found myself weeping, which had never happened to me on an assignment before.

It was the first time on an assignment I realized how powerful the camera can be, and I think this moment had a profound impact on the way I thought about this story. I don’t necessarily think I am going to change the world through my stories, but if I can have the viewer see something from a different perspective, or think differently than before, I feel like I have done my job.