Catching Photo of Yours: Mario Wezel
This post is from CPOY 70. Click here to view only current posts. 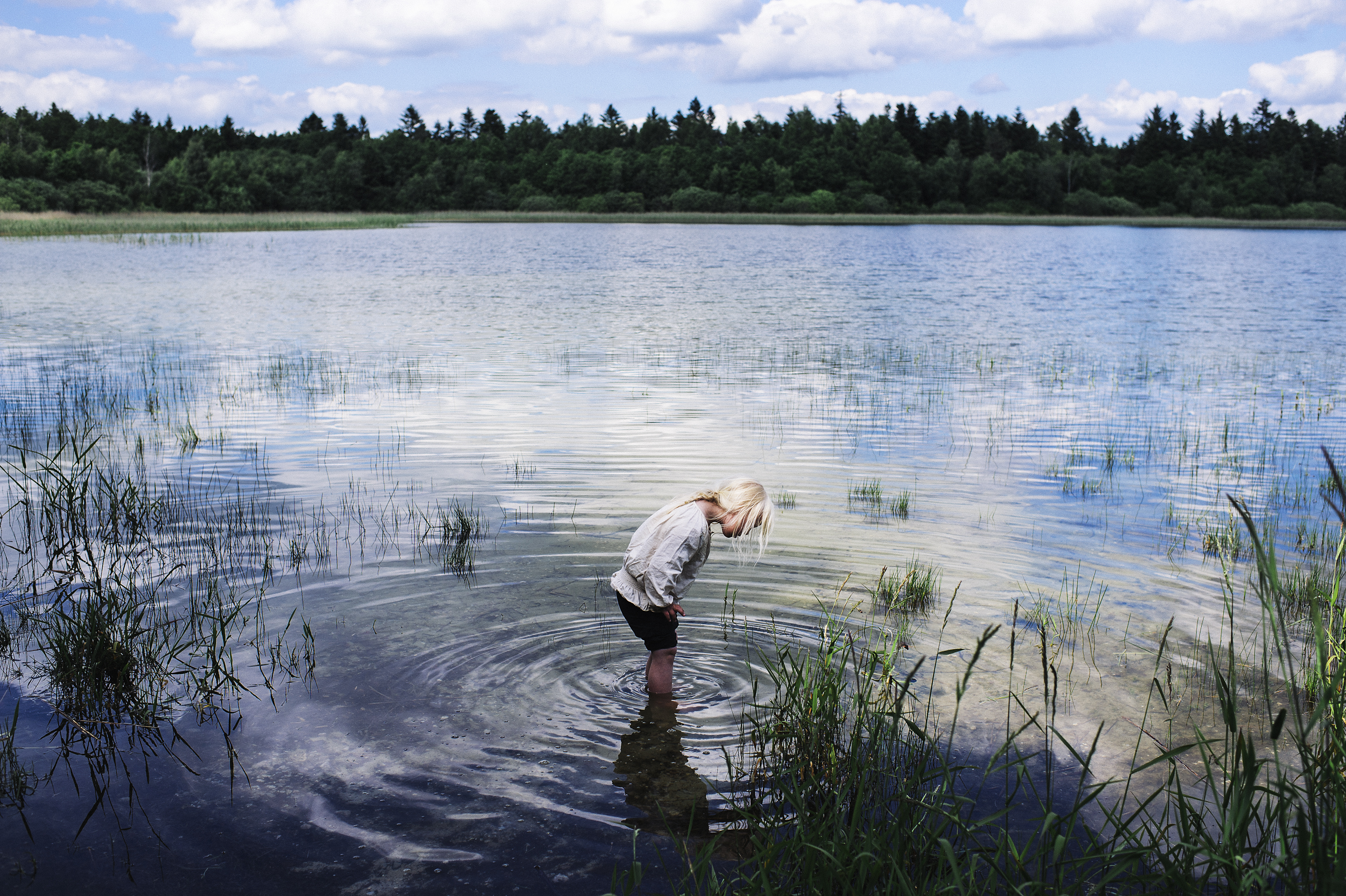 Mario Wezel's story got an Award of Excellence in the Documentary category and was a part of his CPOY 69 winning portfolio. Catching Photo of Yours (CPOY) is a new CPOY Blog feature that gives photographers a chance to share the emotional and technical aspects of making their award-winning photograph.

This set of images is from my story called “1in800”. I’ve been photographing Emmy, who has Down’s Syndrome, for the last two and half years by now.

This picture was taken last summer when I visited her and her family for a week in June. Her parents had to work that day so Emmy and her brother Kristian went on a afternoon trip with their grandmother. We drove through the lush green Danish countryside and arrived at a playground in the middle of the forrest. For about an hour we were playing hide and seek and used the slides and swings. After a short lunch break we walked back to the car and the grandmother allowed Emmy and Kristian to go play at the water. We all took our shoes off and dipped our toes in the fresh water. Emmy was braver then her younger brother and walked out into the water. I was following close behind taking pictures and looking out in case she would walk too far. Emmy suddenly stopped and it was totally quiet around her. It almost seemed like nothing was moving besides the ripples of water around her. She started starring down on her feet and stood like this for a few seconds. I could’t really tell whether she was looking at her own reflection or at her feet on the ground of the lake, but she was so focused that nothing around her could irritate her.

In the end I chose this picture to be part of the story because of that moment. Also the time leading up to it reminded me so much of what it feels like to be a child. When the world around you is still so big and exciting and you just explore everything around you. In this particular moment nothing reminded me of the fact that Emmy is a child with special needs. She was just a child, exploring the world, being curious about what happened around her.