CPOY Alumnus of The Day: Rick Gershon, Freelance Filmmaker and Photographer
This post is from CPOY 68. Click here to view only current posts. 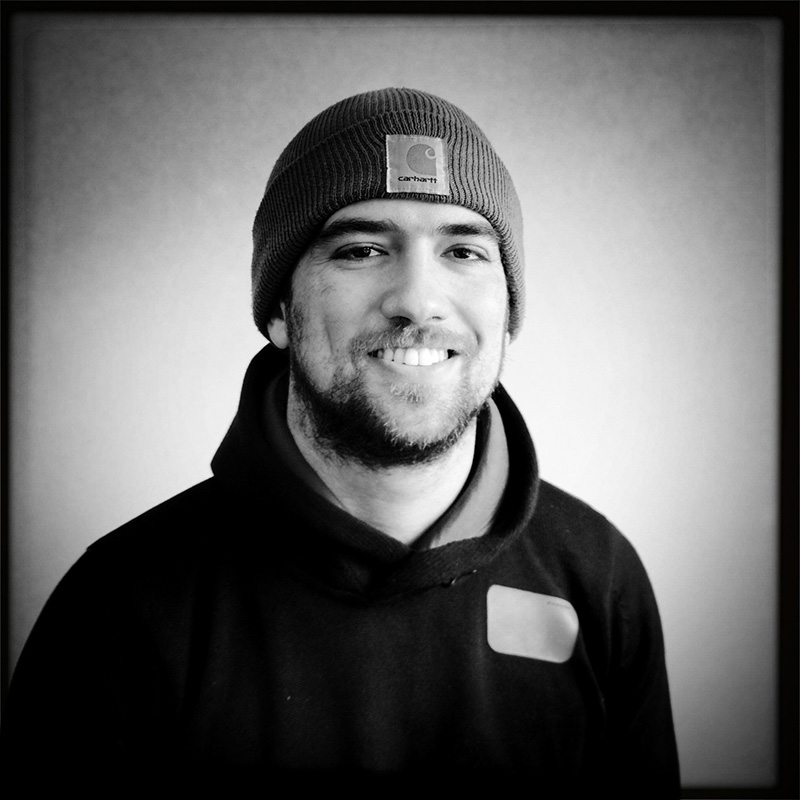 Rick Gershon was named College Photographer of the Year in 2004 while he was a student at the University of North Texas. He is currently a freelance filmmaker and photographer based in Brooklyn, NY. Previously, he was the director of photography at MediaStorm and a featured photographer with Reportage by Getty Images.

Q. Do you think winning the CPOY competition helped your career?

A. Winning CPOY absolutely helped my career; I would say in many ways it launched it. I was a no-name photographer from a no-name school. I didn't have a big school on my resume or anything at all that would make me stand out for an internship or job for that matter.

Winning CPOY gave me instant recognition and respect. CPOY is a name that is trusted around the world, and so it was pretty huge for me to be recognized by them. Shortly after winning, I was hired on as staff photographer at the Dallas Morning News. I don't think there is any way a 22-year-old with no experience would have been hired on at a paper of that stature without having been recognized like that.

Q. At the time, how did it feel to win CPOY?

A. It was an absolute shock to say the least. I really didn't think I had any chance whatsoever of winning so when I got the call I really didn't believe it. I thought there must have been some kind of mistake.

Getting that call is still one of the coolest moments of my career.

Q. Do you have any advice for current photojournalism students?

A. My advice would be first to seek out a mentor that can teach you how to edit your work in a way that communicates and to learn from them how to speak the visual language. This was by far the most important and long lasting thing I ever did as a young photoj student. Beyond that I would say to keep CPOY or any other competition in perspective, see them for what they are, don't fall into the trap of shooting to win a competition because it's usually not those photographers that win anyways. We are out there in the real world telling real stories — that's what matters. It's great to get praise and respect from your peers and to have your work recognized as great. But always remember the point of why you are doing what you are doing — and that's the people you are photographing and the stories they are so graciously allowing you to tell.